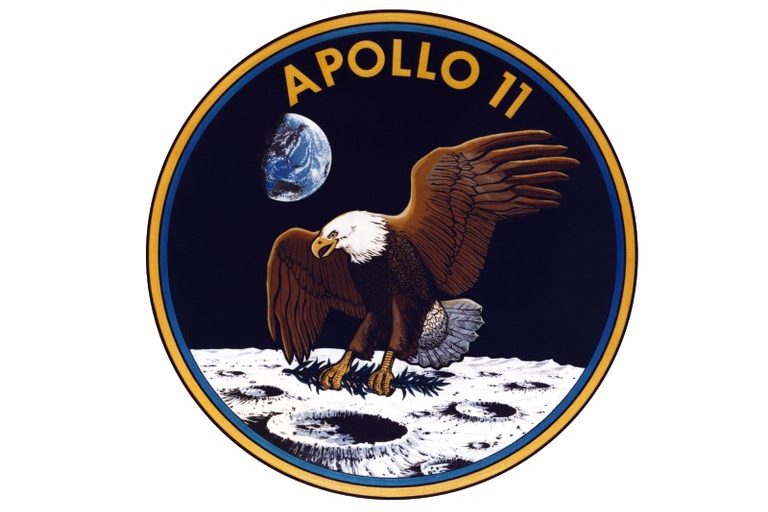 Lesser-Known Players on the Apollo 11 Team:  Frances ‘Poppy’ Northcutt     Northcutt helped get the Apollo 11 crew home safely by verifying the return trajectory calculations. She also broke barriers by being the first female engineer to work in Mission Control. After leaving NASA, Northcutt went on to become a criminal law attorney. (courtesy of […]

Lesser-Known Players on the Apollo 11 Team

Lesser-Known Players on the Apollo 11 Team: Eleanor Foraker Foraker was a senior seamstress who worked under the International Latex Corporation (ILC)—a division of Playtex (yeah, the underwear brand)—hand-sewing the spacesuits worn by the Apollo 11 crew. Neil Armstrong’s suit is pictured here. Foraker and other seamstresses worked tirelessly on modified Singer machines to sew […]

Lesser-Known Players on the Apollo 11 Team: Katherine Johnson   Johnson was a mathematician during her 33-year long tenure with NASA, where she worked on calculating launch trajectories and emergency backup return paths for various missions, including the backup plan for Apollo 11. Some of Johnson’s experience as a NASA employee was also chronicled in Hidden […]

Lesser-Known Players on the Apollo 11 Team:  Mary Jackson Jackson, a mathematician, aerospace engineer, and badass barrier breaker, was NASA’s first black female engineer. She worked at Langley Research Center in Virginia and was one of the women whose stories were depicted in the hit film Hidden Figures. Jackson’s equations helped the U.S. safely get a man […]

Lesser-Known Players on the Apollo 11 Team:  JoAnne Morgan NASA’s only female engineer at the time is seen in the control room during the the liftoff of what would become the groundbreaking Apollo 11 Moon landing. (In this photo, Morgan is in the center covering part of her face with her left hand.) Morgan, who […]

The Speech……. you may never hear from President Trump

The Speech…… you may never hear from President Trump On June 22 2020, vandals entered the India Palace Restaurant in Santa Fe New Mexico and destroyed the place, adding hate-filled scribblings all over the walls.  The Santa Fe Police Department has classified it as a hate crime and estimated damages to be over $100,000.  The […]

Forgiveness: the only “life skill” you need. June 20, 2020 Today’s daily word from Silent Unity is “forgive.” And our affirmation is “I freely forgive others and myself.” I said in my email subject line, “Here it comes again!” because forgiveness is a regular topic for those along “the path.”   Well let’s remember that it […]

Share Your Light – It’s a Special “Talent.”   I’m sure you have had this experience:  you are at a sporting event or a concert or the theater and you are overwhelmed by the performance.  It has touched you at a soul level, and you are thinking: “I wish I had talent like that.   I […]

In KEEP A TRUE LENT, Charles Fillmore, co-founder of Unity, writes: Easter is the celebration of the resurrection of Jesus.  Its inner meaning and spiritual significance is the awakening and raising to spiritual consciousness of the I AM in man, which has been dead in trespass and sins and buried in the tomb of materiality…. […]

WATCH THIS VIDEO The people you “hang around with” really make a difference in your life and as I got more involved in Unity, I came across this concept of  “we become what we think about”    and its Lenten corollary, “giving up error thinking.” This idea became very interesting.   I knew that I sometimes got […] 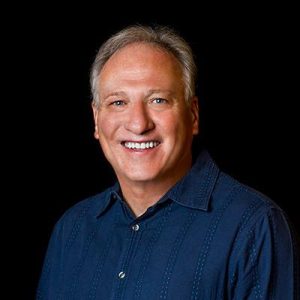 Training Tips of a Chief Master #6 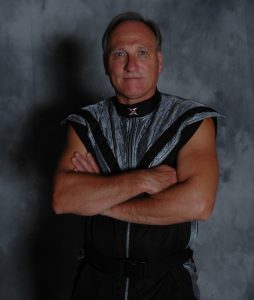